The Maurissē company was a partner of the second edition of the German Week in Gdańsk! 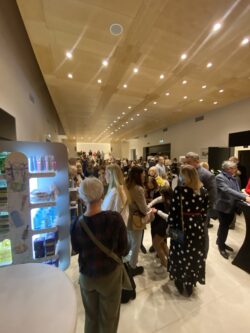 As a part of this event, on October 1, 2021 at the Shakespeare Theater in Gdańsk, a special fashion show of Polish and German designers of the young generation took place. Maurisse company provided an appropriate skin care for the guests, organizers and models during that day. We also had the opportunity to present our cosmetic lines, exchange skin care experiences, as well as pre-premiere our new line of Biotaniqe care foundations from the best-selling Snail Repair Therapy line, which were the makeup base for distinguished guests. 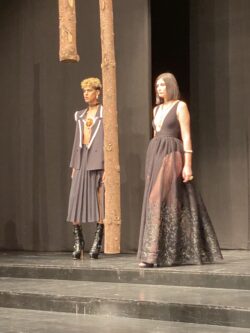 That evening, the stage of the Shakespeare Theater turned into a catwalk. There was a fashion show of the collections by following designers from Germany: Marion Rocher (Rockmädchen), Aynur Pektas and Tam Mai, from Poland: Kovalowe, Magdalena Arłukiewicz, Aleksander Gliwiński, Silk Epoque by Olga Ziemann, Kamila Froelke and Chilli Jewelery, Pudu Joanna Weyna and Art7 Wojtek Kalandyk, Joanna Kurawska, as well as the creators of amber jewellery exhibited at the AMBERIF International Fair. Among the presented collections, the glamour, casual and folklore styles definitely stood out.

The fashion show of Polish and German designers of the young generation took place as part of the Theaters of Europe and the World series, organized by the Consulate General of the Federal Republic of Germany in Gdańsk, the Gdańsk Shakespeare Theater and the Theatrum Gedanense Foundation. The event was to symbolically refer to the diversity, unity and cooperation between Poland and Germany as well as two partner cities – Gdańsk and Bremen. 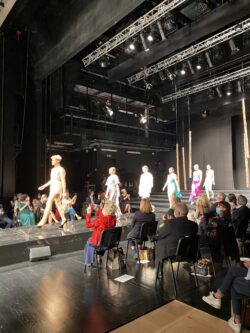 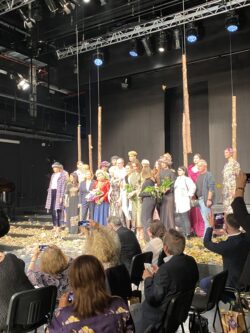 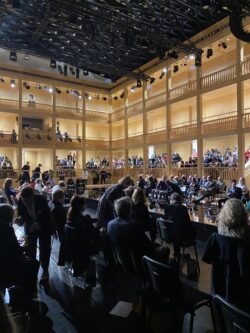